The event was a chance to celebrate the achievements of the One Digital project and, importantly, to recognise the contribution of the Digital Champion volunteers.

The event was attended by volunteers, older people, partner organisations and Age UK staff.
Vicky Shepherd (Age UK Blackburn with Darwen CEO) and Paul Fleming (Director of Digital and Business Change) both paid tribute to the efforts of the volunteers. Digital Champions spoke about their roles and how much pleasure and valuable experience they had gained from getting involved in One Digital. Similarly, older people described how beneficial it had been for them to attend digital inclusion sessions supported by volunteer Digital Champions.

To conclude the event, Digital Champions were awarded certificates by Councillor Jackie Floyd, who is Blackburn with Darwen’s Older Persons Champion. Jackie spoke positively of the benefits of digital inclusion for older people.

About Digital Champions at Age UK Blackburn with Darwen
Throughout the One Digital project, volunteer Digital Champions have been involved in running various activities such as one-to-one IT tutorials and “health app” sessions in GP surgeries and medical centres. Others have been the recognised Digital Champion for their group or organisation and have established self-help groups or learning groups looking at topics such as setting up and using eBay accounts, and have worked at places such as banks, employment charity and community groups. All have helped to create an environment where older people feel that they are supported and listened to and where the benefits of digital inclusion have been promoted. Additionally, Age UK Blackburn with Darwen have recruited a large number of conversational Digital Champions, or Digital Buddies, mostly young people from schools and colleges who have received Digital Champion training and made a commitment to talking about the issue with an older friend or relative.

Find out more about the One Digital volunteer Digital Champion model

We are excited to announce the launch of Age UK’s new Digital Buddy training: a short 8-minute e-learning video available to support members of the public to develop the skills and confidence they need to Read more…

Sacro is a Scottish community justice organisation which works to create safer and more cohesive communities across Scotland. Sacro provides a wide range of services spanning all aspects of the community justice continuum. These range Read more… 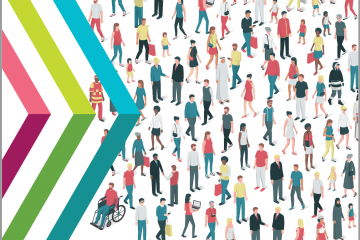 Clarion Futures  (part of Clarion Housing Group) are one of our One Digital programme partners. They are funding and building partnerships with 15 other organisations who are developing and embedding effective Digital Champion models of Read more… 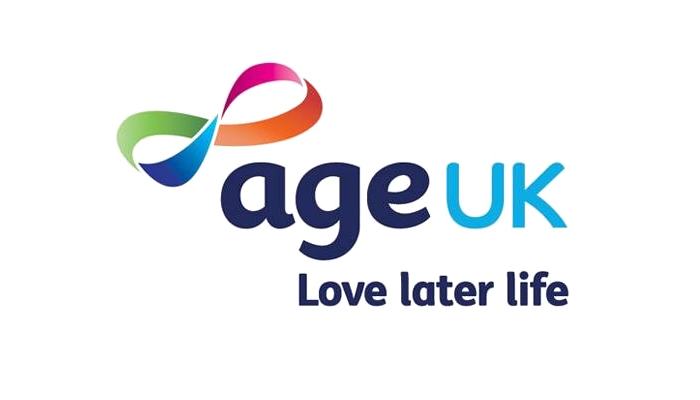 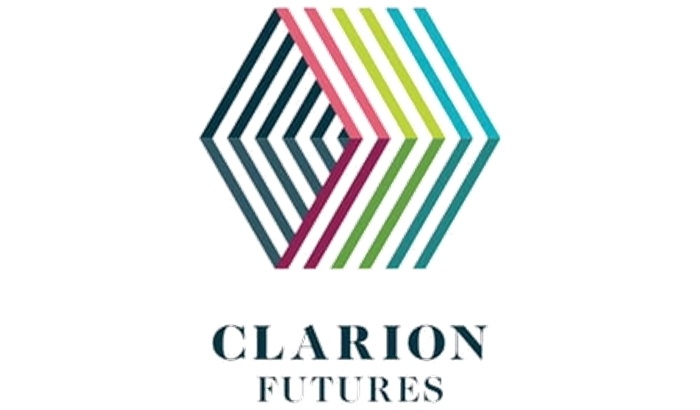 We use cookies to track anonymous usage statistics and do not collect any personal information that can be used to identify you. By continuing to visit this site you agree to our use of cookies.OKPrivacy policy